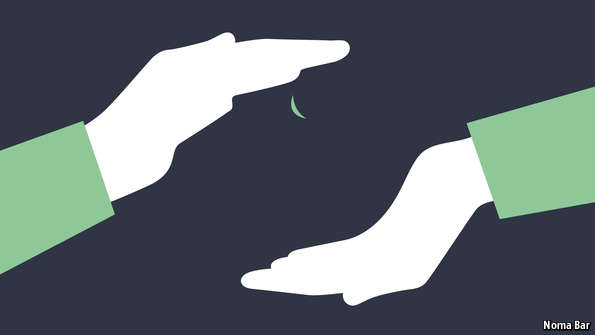 LAST year Brittany Maynard, a 29-year-old Californian, was diagnosed with terminal brain cancer. Rather than let the illness take its dreadful course she moved to Oregon, where a “Death with Dignity” law exempts doctors from prosecution, with some safeguards, if they prescribe life-ending drugs to terminally ill patients who ask for them. She was a “realist” who did not want to die blind and paralysed by her tumour, says her widower, Dan Diaz. “At the end she admitted to me that she could have lived another month or two. But she also told me: ‘I won’t be living those days; I will be suffering.’”